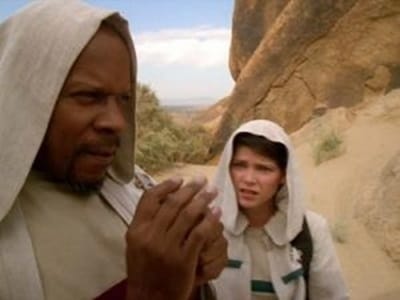 Ezri joins Sisko and his family on his quest for the Orb of the Emissary. Colonel Kira mounts a blockade around a Bajoran moon where the Romulan alliance has deposited an ammunitions dump, claiming it in the name of defense for a Romulan hospital. And Quark joins the rest of the DS9 crew as they join Worf aboard a Klingon warship as they mount a dangerous mission in Jadzia Dax’s name in an effort to get her spirit into Stovokohr, the Klingon equivalent of Heaven. 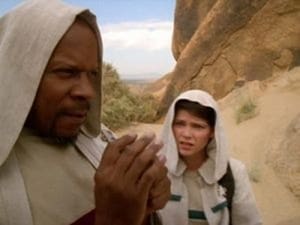